Lupulin Brewing Company and HOOAH proudly present Pours for a Purpose, a national local brewery initiative to benefit the Victory for 22 campaign in the month of April.

HOOAH is a 100% National Veteran Nonprofit dedicated to reversing the trends of anxiety, depression, and suicide among active duty military community, Veterans, and their families.

With the isolation and social distancing required to stay safe during COVID19, anxiety, depression, and suicide are on the rise.

HOOAH’s Victory for 22 campaign focuses on getting active duty communities, Veterans, and their families, the immediate help they need.

In the month of April, Lupulin Brewing Company and HOOAH are partnering with local breweries, bars, pubs, restaurants, and other service providers to support the needs of our servicemen and servicewomen in local communities across the country.

Each local business offers its own program and a portion of the proceeds raised during the month of April benefit HOOAH’s Victory for 22 campaign. All of the funds raised are used to benefit those in the local community in which they were raised.

HOOAH is a 100% volunteer force and all funds raised go directly to current and past military service members.

If you know a local business that would like to participate, please send them to HOOAHinc.org/poursforapurpose to complete the participation form.

Participating businesses will be part of a national marketing campaign, will be featured on the HOOAH Pours for a Purpose page, and be promoted across multiple digital platforms.

DONATING $1 FOR VERY BEER POURED EVERY THURSDAY IN APRIL

DONATING $1 FOR VERY BEER POURED EVERY THURSDAY IN APRIL 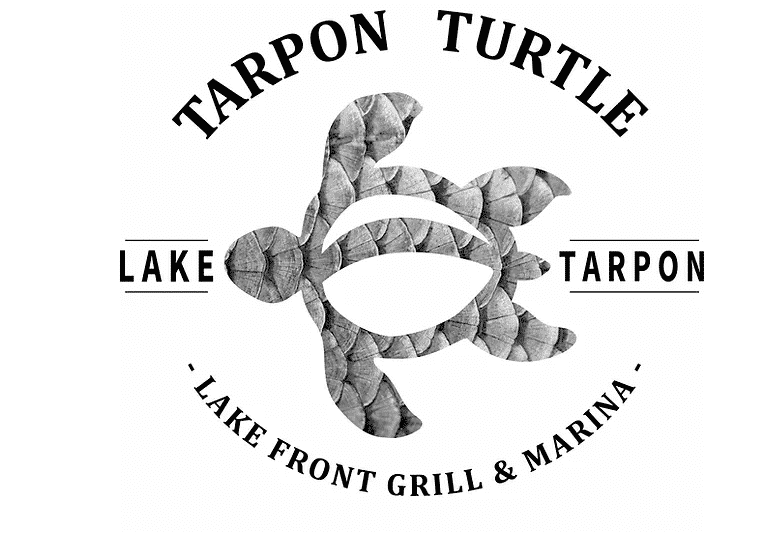 DONATING $2 FOR EVERY ORDER OF A SPECIALLY CRAFTED DRINK, THE PATRIOT MISSILE, IN APRIL. The Patriot Missile features pina colada, strawberry daiquiri and blue curacao layered to be red… 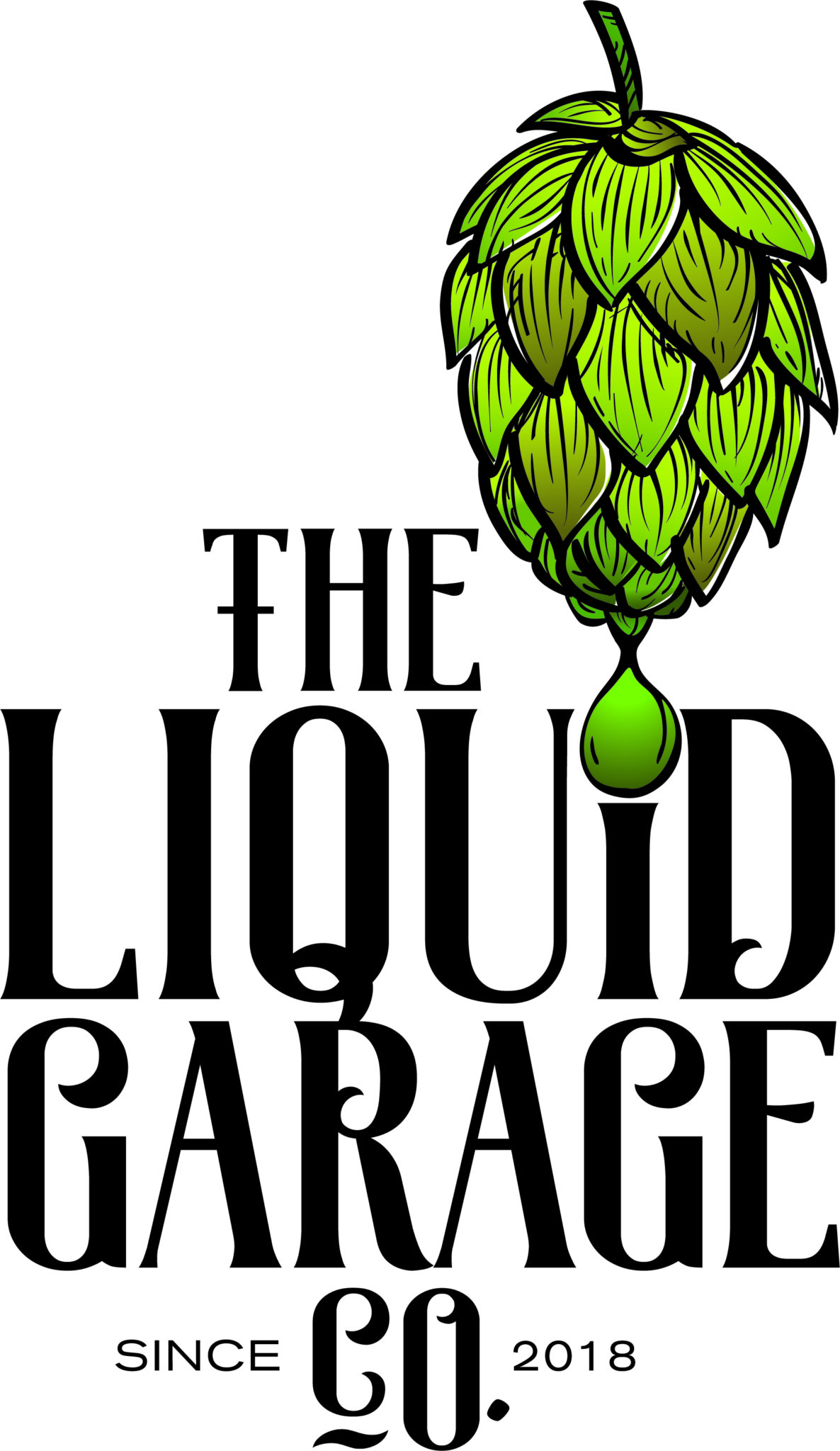 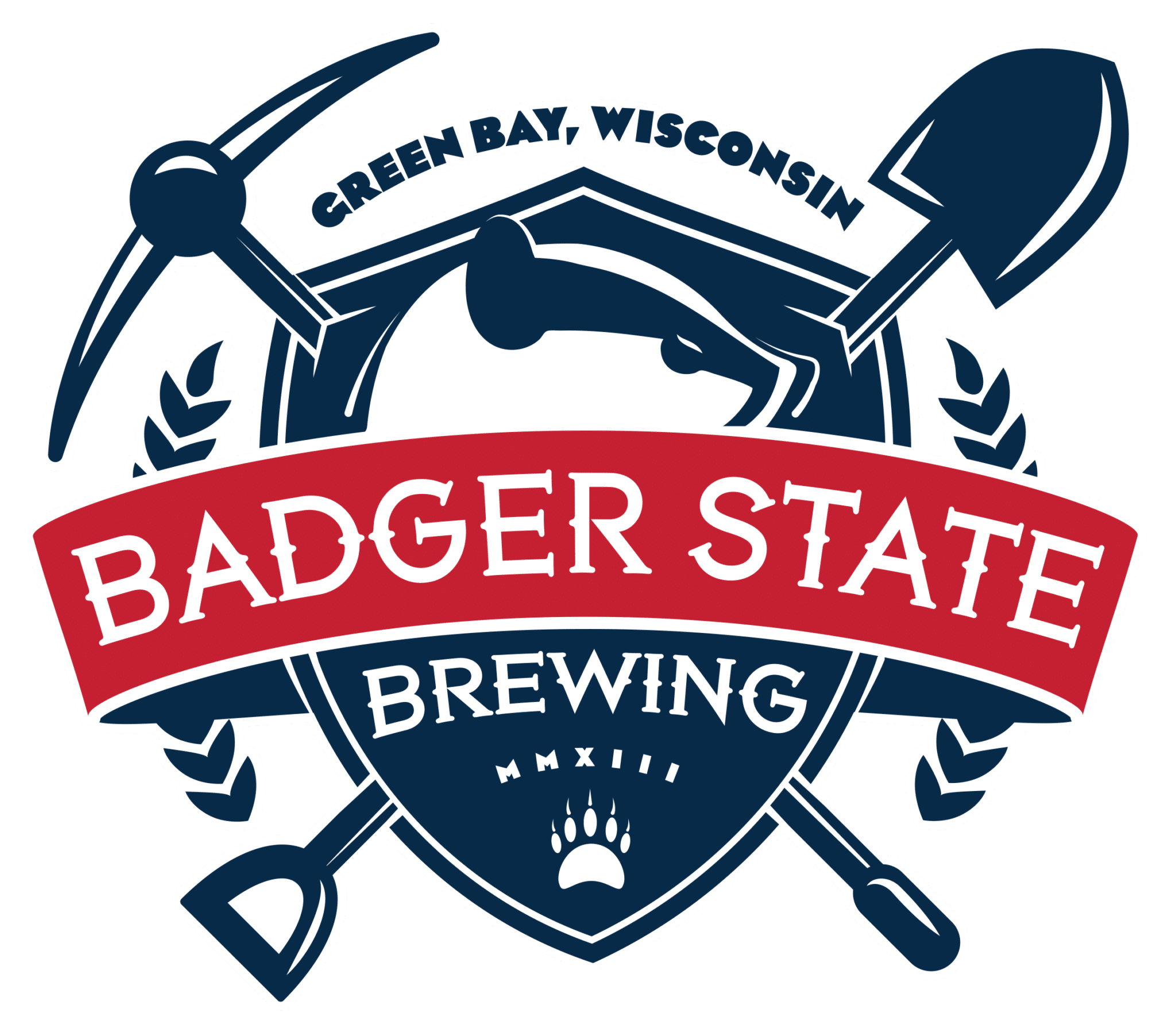 Donating part of total pours sales during regular business hours on April 6, 13, 20, and 27. 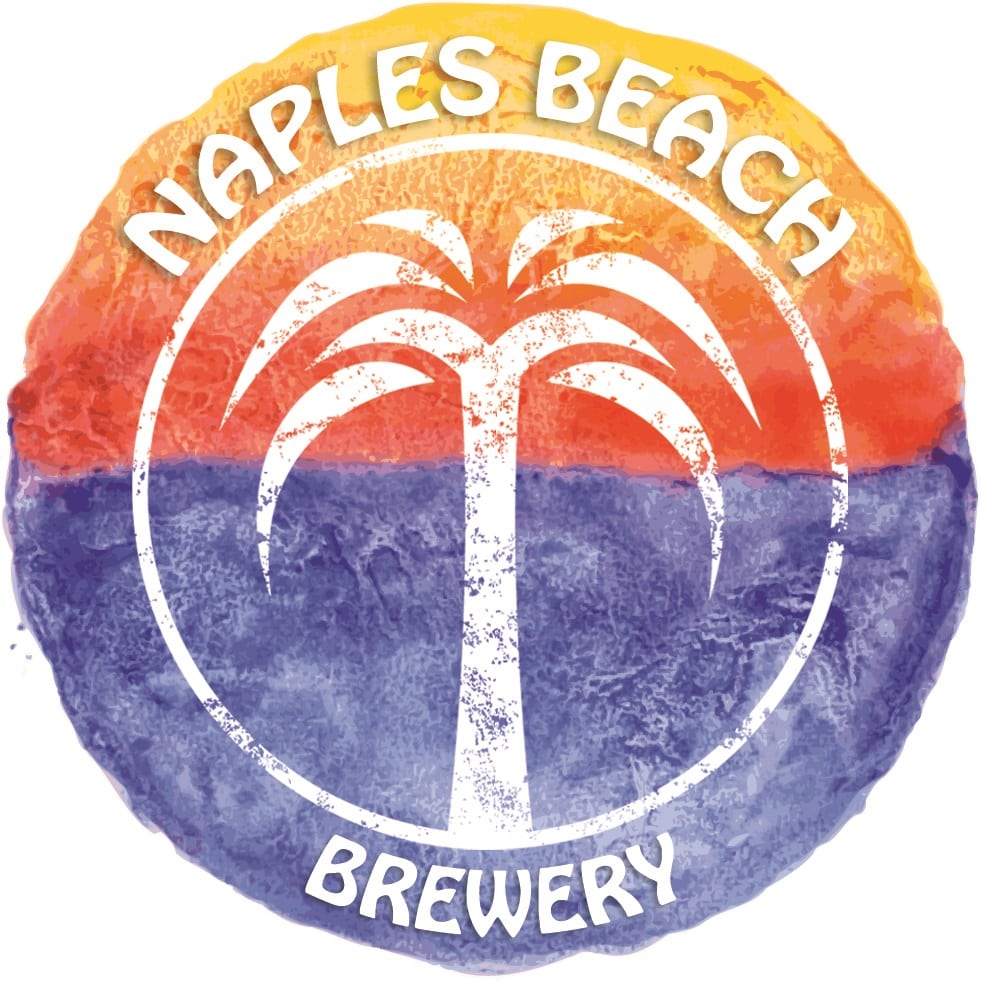 Pours for a Purpose